Swiss Presidency of the Alpine Convention 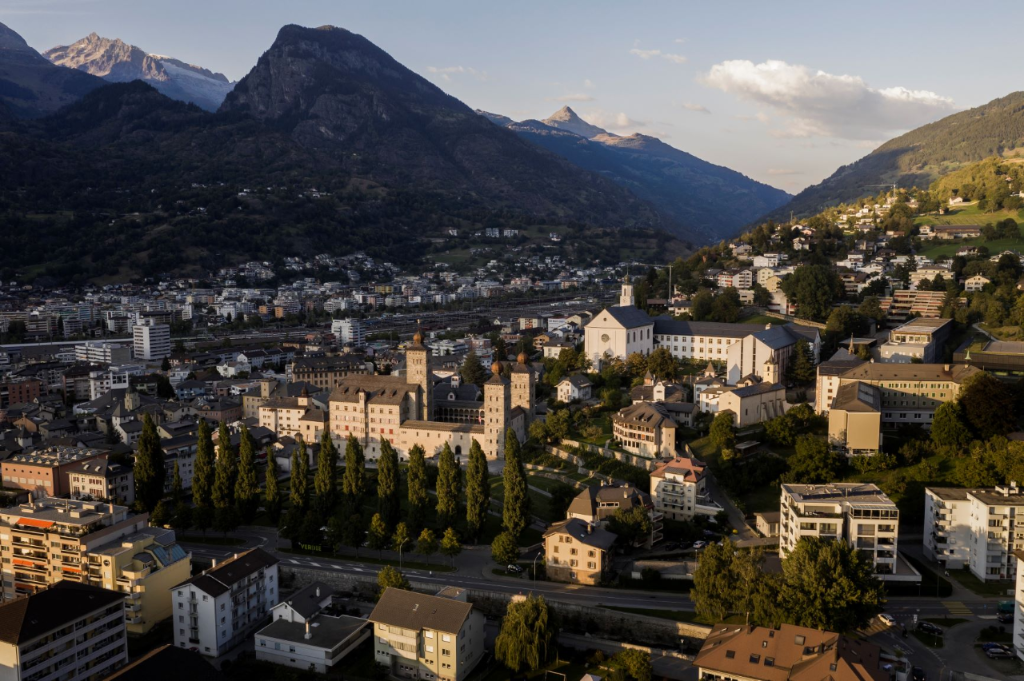 The Presidency of the Alpine Convention rotates every two years among the Contracting Parties with the exception of Monaco and Liechtenstein. Switzerland has already held the Presidency in 1999-2000 and 2011-2012. The Federal Office for Spatial Development (ARE) represents the Confederation at the Convention.

Tasks of the Presidency

The Presidency is responsible for organisational tasks. The country holding the office organises and leads the meetings of the Permanent Committee and the Compliance Committee; prepares the Report on the State of the Alps; and organises the Alpine Conference at the end of the Presidency. The tasks also include helping to prepare the Multi-Annual Work Programme of the Alpine Convention for 2023-2030. As the country holding the Presidency, Switzerland can define areas of focus. Switzerland has put together a comprehensive two-year programme focussing on climate, sustainable transport and Alpine towns. As part of this programme, it will ensure the continuation of ongoing activities and launch new projects and events.

Switzerland works closely with the Permanent Secretariat of the Alpine Convention (PSAC), the other Contracting Parties and the observers (international non-governmental organisations in the Alpine region) to implement these tasks and projects. During its Presidency, Switzerland will aim for a mix of virtual meetings, hybrid events and – as far as possible – meetings held in person. In the International Year of Sustainable Mountain Development (2022), Switzerland also seeks to exchange experience and knowledge with mountain regions worldwide. More information about the proposed projects is available under ‘Areas of focus’.

The Newsletter International Affairs (available in German and French) provides information about the Swiss Presidency’s activities. If you would like to receive information in English, write to us at: alpineconvention@are.admin.ch.

Java script is required to display press releases. If you are unable or unwilling to activate Java script you may use the link below to access the Federal Administration News Portal, where you can read the announcements.

To the Federal Administration News Portal